The Saturday festival will also feature Americana legends, Old 97’s; Grammy Award winners, Blind Boys of Alabama; The Cactus Blossoms Duo; and Michelle Malone. It will take place from 4-11 p.m. Tickets are $60 for general admission, $150 for VIP, and $250 for premium VIP.

Amplify Decatur will also feature a free, outdoor concert the night of Friday, October 1. Artists will be announced in the coming weeks.

Amplify Decatur is presented by Lenz and produced in partnership with Eddie’s Attic. All proceeds will be directed to Decatur Cooperative Ministry (DCM) to aid their efforts to prevent and alleviate homelessness in Decatur and DeKalb County.

“It’s been a long time coming, and we are so excited to be back in the Square this year celebrating and recognizing DCM in their heroic efforts to help families facing poverty settle into safe, stable homes and build healthy lives,” said Drew Robinson, president of the Amplify board. “We are eternally grateful to the city of Decatur, Eddie’s Attic, and so many incredible sponsors, especially, Lenz, for making our community stronger through the power of live music.”

Amplify is working with the City of Decatur to develop a plan that will ensure public safety and a healthy environment.

During the October 1-3 weekend, The Decatur Book Festival, Decatur Arts Festival, and Decatur Craft Beer Festival are offering a sampling of activities for limited audiences. These events are being operated independently of the Amplify Decatur Music Festival and questions should be directed to those festivals.

Released in 1989, Indigo Girls’ eponymous major label debut sold over two million units under the power of singles “Closer to Fine” and “Kid Fears” and turned Indigo Girls into one of the most successful folk duos in history. Over a 35-year career that began in clubs around their native Atlanta, Georgia, the Grammy-winning duo has recorded 16 studio albums (seven gold, four platinum, one double platinum), sold over 15 million records, and built a dedicated, enduring following. Their 16th album, “Look Long,” was released in 2020.

The Old 97’s emerged from Dallas 20 years ago at the forefront of a musical movement blending rootsy, country-influenced songwriting with punk rock energy and delivery. The New York Times has described their major label debut, “Too Far To Care,” as “a cornerstone of the ‘alternative country’ movement…[that] leaned more toward the Clash than the Carter Family.” They’ve released a slew of records since then, garnering praise from NPR and Billboard to SPIN and Rolling Stone, who hailed the band as “four Texans raised on the Beatles and Johnny Cash in equal measures, whose shiny melodies, and fatalistic character studies, do their forefathers proud.” The band performed on television from “Letterman” to “Austin City Limits” and had their music appear in countless film and TV soundtracks (they appeared as themselves in the Vince Vaughn/Jennifer Aniston movie “The Break Up”). “Breaking Bad” creator Vince Gilligan told The Hollywood Reporter that he put the band on a continuous loop on his iPod while writing the show’s final scene.

The Blind Boys of Alabama have the rare distinction of being recognized around the world as both living legends and modern-day innovators. They are not just gospel singers borrowing from old traditions; the group helped define those traditions in the 20th century and almost single-handedly created a new gospel sound for the 21st. Since the original members first sang together at the Alabama Institute for the Negro Blind in the late 1930s (including Jimmy Carter, who leads the group today), the band has persevered through seven different decades to become one of the most recognized and decorated roots music groups in the world.

Blood Harmony. Whether it’s The Beach Boys, Bee Gees, or First Aid Kit, that sibling vocal blend is the secret sauce in some of the most spine-tingling moments in popular music. The Cactus Blossoms Duo – Minneapolis-based brothers Page Burkum and Jack Torrey – offer compelling evidence that this tradition is alive and well, with a deceptively unadorned musical approach that offers “creative turns of phrase, gorgeous harmonies, and an ageless sound” (NPR’s “All Things Considered”), not to mention spine tingles aplenty. Their 2016 debut “You’re Dreaming,” a stunning and transporting collection of original songs, earned high praise from Rolling Stone and Vice Noisey, tour stints with Kacey Musgraves and Lucius, and a perfectly cast performance on the third season of David Lynch’s “Twin Peaks.” Their latest album, “Easy Way,” was released in 2019.

Michelle Malone’s musical roots run deep and wide like the mighty Mississippi river, twisting and turning through rock, blues, and alt-country music territory. She is “a master at mixing blues and Americana music” (Guitar Player). Over the course of Malone’s career, she has shared stages with artists from Gregg Allman to Indigo Girls, SugarLand’s Kristian Bush to Brandi Carlisle, North Mississippi Allstars’ Luther Dickenson to ZZ Top, released more than a dozen records, and went indie when it still took guts. Her powerful live show will take you on a journey from red dirt back roads to bright city lights, whether she’s solo acoustic in a living room concert or in a big arena backed by her band. She “has the soul of a bluesman, the heart of a folk singer, and the guts of a rock and roll star wrapped up in one fiery bad ass” (Nashville Rage), and she’s determined to bring the masses back together in the name of love and music with her latest, “Slings and Arrows.” 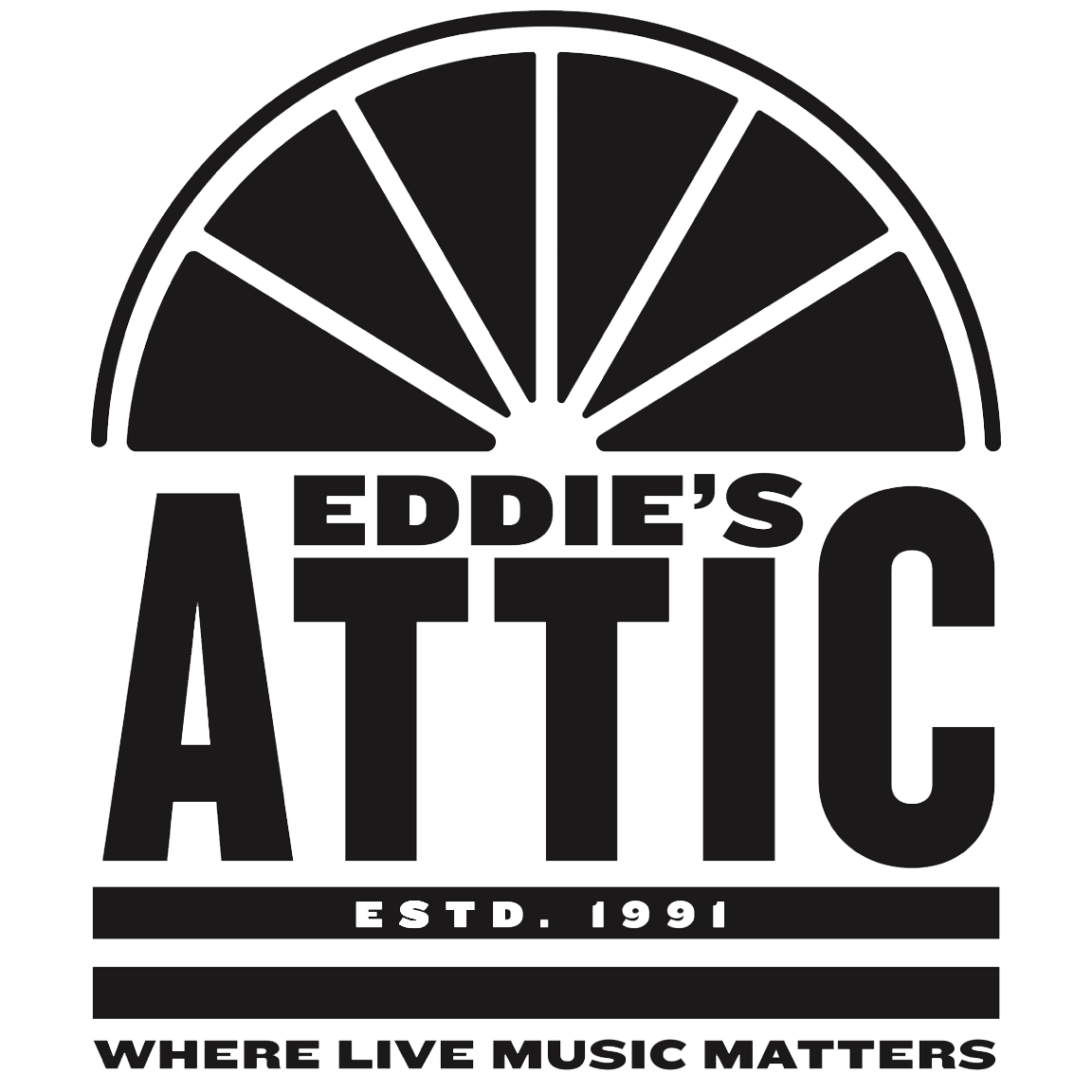 Amplify gives every dollar raised at our concerts to community organizations fighting poverty.